Wikipedia
Tucson (; Spanish: Tucsón; O'odham: Cuk-Ṣon; Navajo: Tó Oostsʼąʼ) is a city in and the county seat of Pima County, Arizona, United States, and is home to the University of Arizona. It is the second largest city in Arizona, with a population of 542,629 in the 2020 United States Census, while the population of the entire Tucson metropolitan statistical area (MSA) is 1,043,433. The Tucson MSA forms part of the larger Tucson-Nogales combined statistical area (CSA). Tucson is the second most-populated city in Arizona behind Phoenix, both of which anchor the Arizona Sun Corridor. The city is 108 miles (174 km) southeast of Phoenix and 60 mi (97 km) north of the U.S.–Mexico border. Tucson is the 33rd largest city and the 58th largest metropolitan area in the United States (2014). Major incorporated suburbs of Tucson include Oro Valley and Marana northwest of the city, Sahuarita south of the city, and South Tucson in an enclave south of downtown. Communities in the vicinity of Tucson (some within or overlapping the city limits) include Casas Adobes, Catalina Foothills, Flowing Wells, Midvale Park, Tanque Verde, Tortolita, and Vail. Towns outside the Tucson metro area include Benson to the southeast, Catalina and Oracle to the north, and Green Valley to the south. Tucson was founded as a military fort by the Spanish when Hugo O'Conor authorized the construction of Presidio San Agustín del Tucsón in 1775. It was included in the state of Sonora after Mexico gained independence from the Spanish Empire in 1821. In 1853, the United States acquired a 29,670 square miles (76,840 km2) region of present-day southern Arizona and southwestern New Mexico from Mexico under the Gadsden Purchase. Tucson served as the capital of the Arizona Territory from 1867 to 1877. Tucson was Arizona's largest city by population during the territorial period and early statehood, until it was surpassed by Phoenix by 1920. Nevertheless, population growth remained strong during the late 20th century. In 2017, Tucson was the first American city to be designated a "City of Gastronomy" by UNESCO.The Spanish name of the city, Tucsón [tukˈson], is derived from the O'odham Cuk Ṣon [tʃʊk ʂɔːn], meaning "(at the) base of the black [hill]", a reference to a basalt-covered hill now known as Sentinel Peak. Tucson is sometimes referred to as "The Old Pueblo".
Find more things to do, itinerary ideas, updated news and events, and plan your perfect trip to Tucson
ADVERTISEMENT 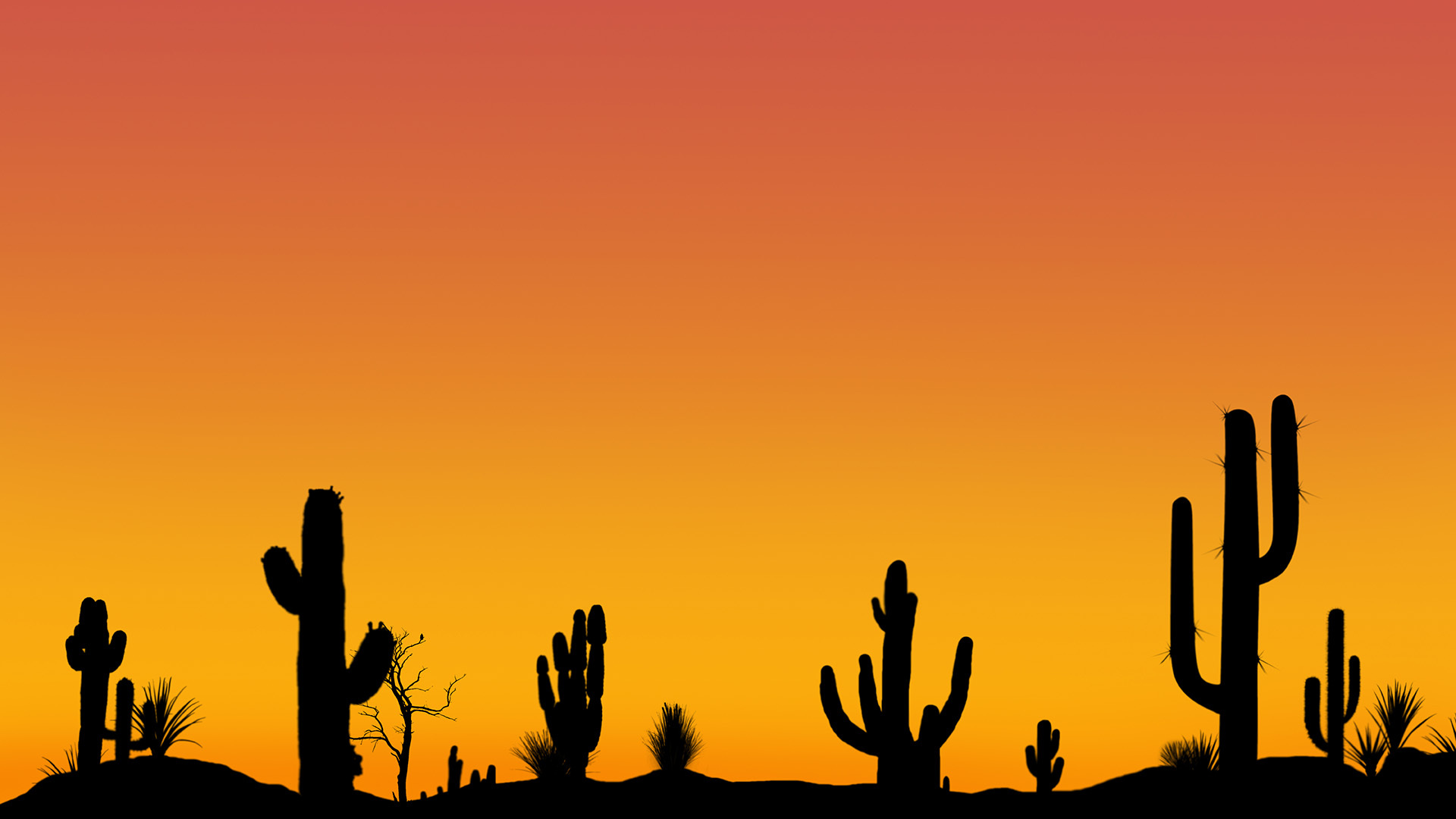 Raising Arizona is a 1987 American crime comedy film directed by Joel Coen, produced by Ethan Coen, and written by Joel and Ethan. It stars Nicolas Cage as H.I. "Hi" McDunnough, an ex-convict, and Holly Hunter as Edwina "Ed" McDunnough, a former police officer and Hi's wife. Other members of the cast include Trey Wilson, William Forsythe, John Goodman, Frances McDormand, Sam McMurray, and Randall "Tex" Cobb. The Coen brothers set out to work on the film with the intention of making a film as different from their previous film, the dark thriller Blood Simple, as possible, with a lighter sense of humor and a faster pace. Raising Arizona received mixed reviews at the time of its release. Some criticized it as too self-conscious, manneristic, and unclear as to whether it was fantasy or realism. Other critics praised the film for its originality.The film ranks 31st on the American Film Institute's 100 Years...100 Laughs list, and 45th on Bravo's "100 Funniest Movies" list. Raising Arizona was released in the United States on March 13, 1987. 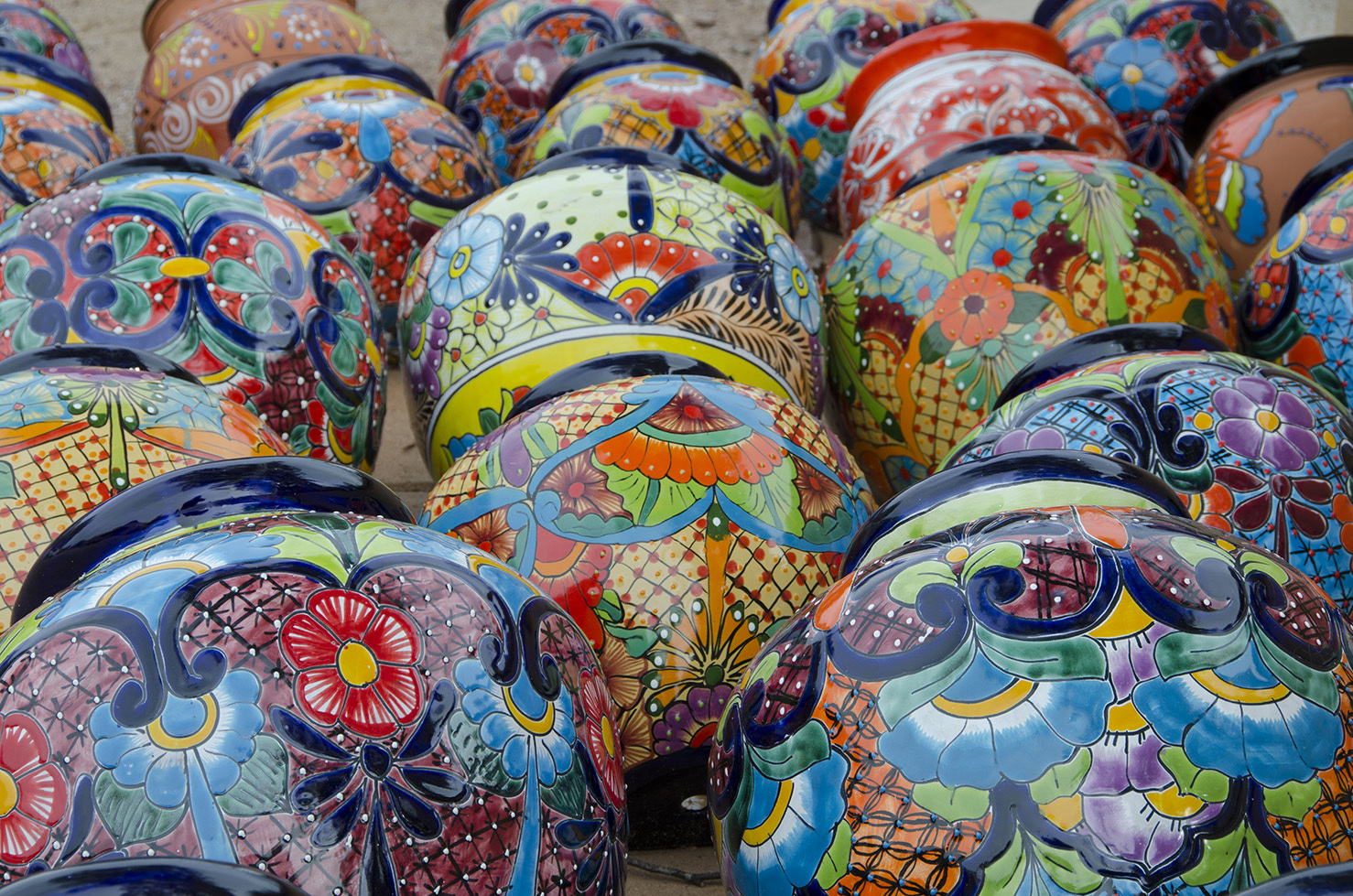 Tubac is a census-designated place (CDP) in Santa Cruz County, Arizona, United States. The population was 1,191 at the 2010 census. The place name "Tubac" is an English borrowing from a Hispanicized form of the O'odham name Cuwak, which translates into English as "place of dark water". When first taken into Spanish speech, it was spelled Tubaca. Finally, over time, the latter "a" was dropped. Tubac is situated on the Santa Cruz River. Tubac was the original Spanish colonial garrison in Arizona. It was depopulated during the O'odham Uprising in the 18th century. During the 19th century, the area was repopulated by miners, farmers and ranchers, but the town of Tubac is best known today as an artists' colony.

Sierra Vista is a city in Cochise County, Arizona, United States. In 2020 the population of the city was 45,308. The city is part of the Sierra Vista-Douglas Metropolitan Area, with a 2010 population of 131,346. Fort Huachuca, a U.S. Army post, is in the northwest part of the city. Sierra Vista, Spanish for 'mountain view', is 75 miles (121 km) southeast of Tucson and serves as the main commercial, cultural, and recreational hub of Cochise County. 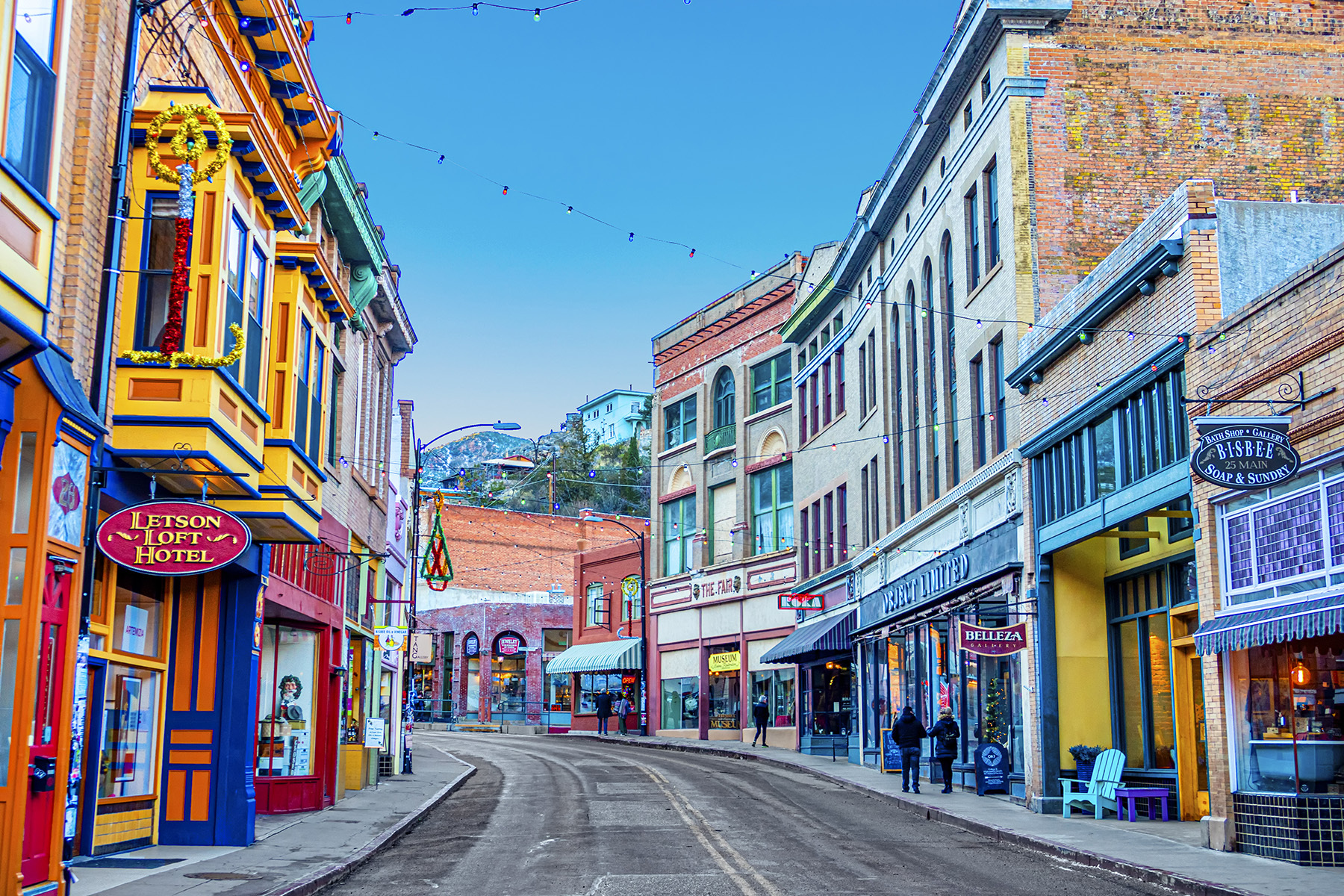 Bisbee is a city in and the county seat of Cochise County in southeastern Arizona, United States. It is 92 miles (148 km) southeast of Tucson and 11 miles (18 km) north of the Mexican border. According to the 2010 census, the population of the town was 5,575.